Another year has come and gone and boy was 2022 a big one for deVlaming & Rivellini, PA.

Denis deVlaming’s daughter, Kali, left the State Attorney’s Office in March of 2021, so 2022 was her first full year practicing as a criminal defense attorney. From traffic citations to attempted murder and everything in between, Kali has had the opportunity to represent many individuals at the most difficult times in their lives. The job is incredibly rewarding, but also, the pressure can be unbearable at times. It’s not just the client (who clearly doesn’t want to go to prison), but the client’s spouse, children, parents, siblings that plead for their loved one not to do time. Unfortunately, every so often, that is unavoidable.

Thankfully, that wasn’t the case in March 2022 when Denis won a first-degree murder trial after his client spent four years in jail due to delays from the pandemic. To see this young man finally get his freedom back was incredibly rewarding indeed. This was the first of many big moments for Denis in 2022.  He celebrated his 50th year of practicing law and his 75th birthday!  We were able to celebrate in July when we all attended FACDL’s 35th Annual Meeting in Fort Lauderdale. Kali got to surprise Denis on stage after his presentation with Chaney Mason.

At the end of October Kali, Donna, and office legal assistant Peggy graduated from the Pinellas County Sheriff’s Office Citizens Academy. They took part in the 8-week course where they learned self-defense tactics, how to operate the patrol cars, firearm training, and so much more. Although they were on a wait list for about a year, they highly recommend this to everyone!

The high note of the year was when Kali got married on April 16, 2022, and had an absolute fairy tale wedding thanks to her boss (aka Dad Denis). They rehearsed their father/daughter dance for months! Kym Rivellini can attest to that because she was subject to the music in her office when they would practice. The mix of songs included, Tony Bennett: The Way You Look Tonight, Tony Bennett and Lady Gaga: I’ve Got You Under My Skin, finished off with Nelly: Ride Wit Me (AKA Must Be the Money!).

2023 is going to be another packed year! Kali is excited to take on the role of President of the Pinellas Association of Criminal Defense Lawyers (PACDL). There are multiple past board members in the office, so she will have plenty of guidance.

Wishing you and yours health and prosperity in the new year. 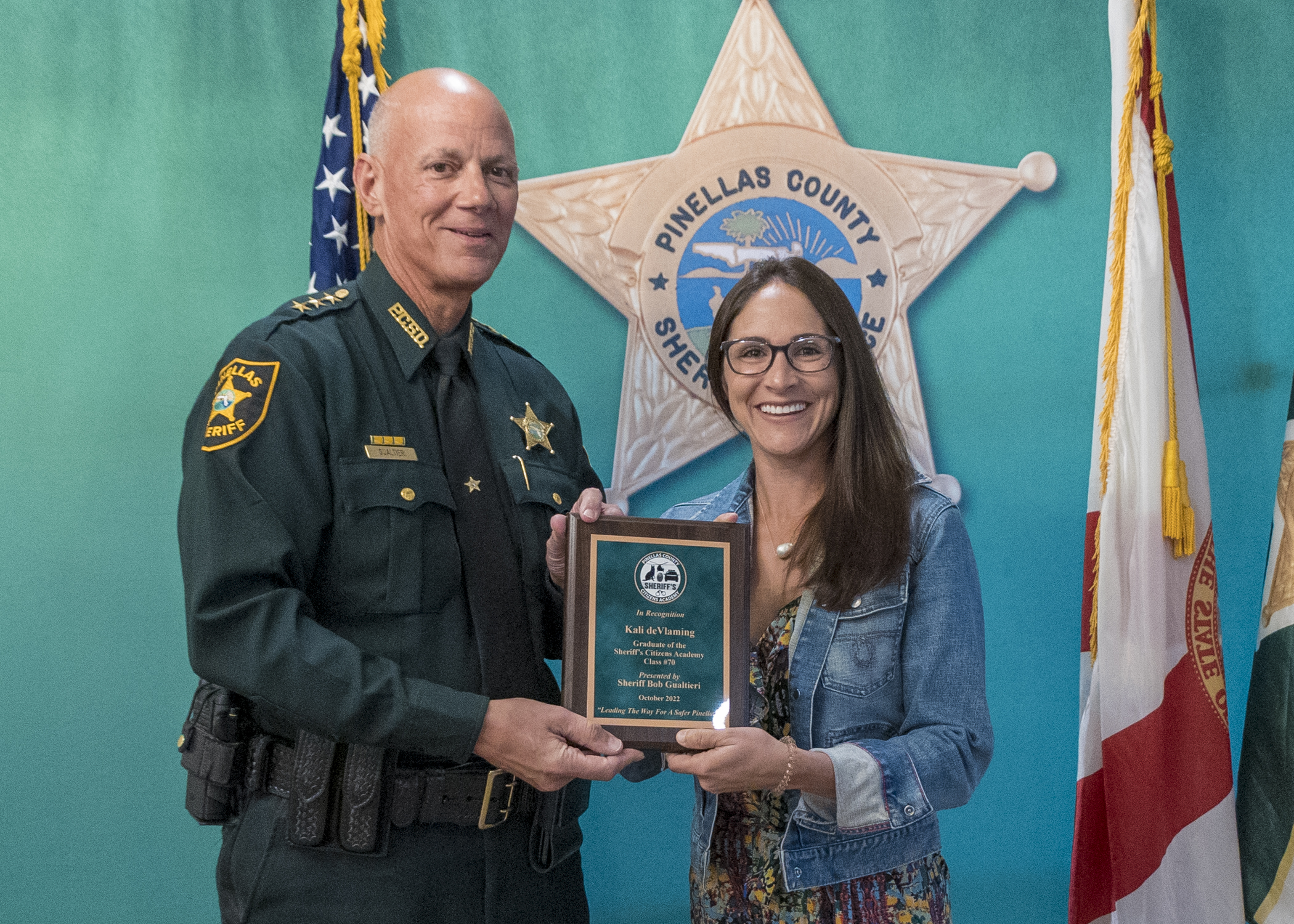 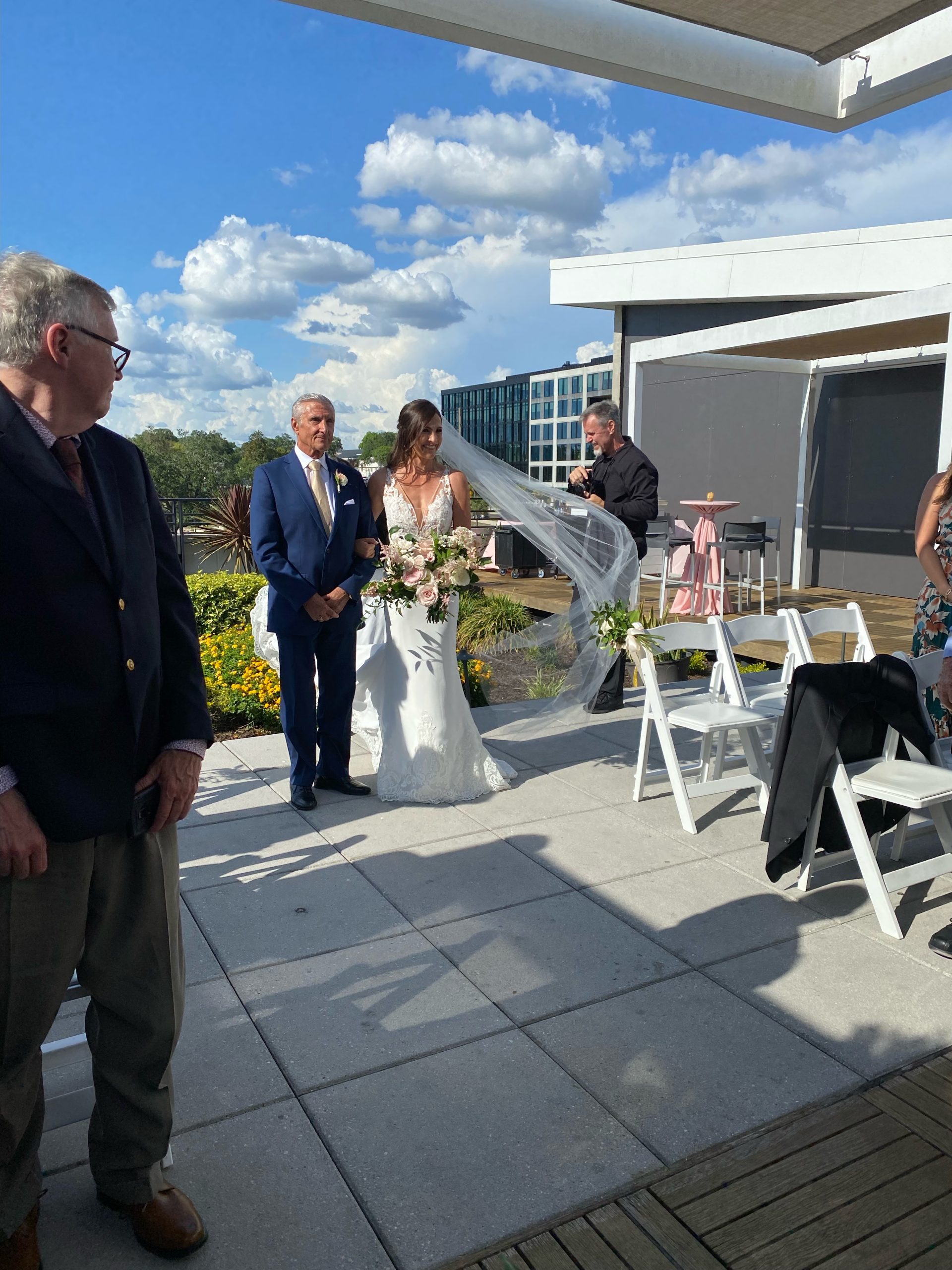 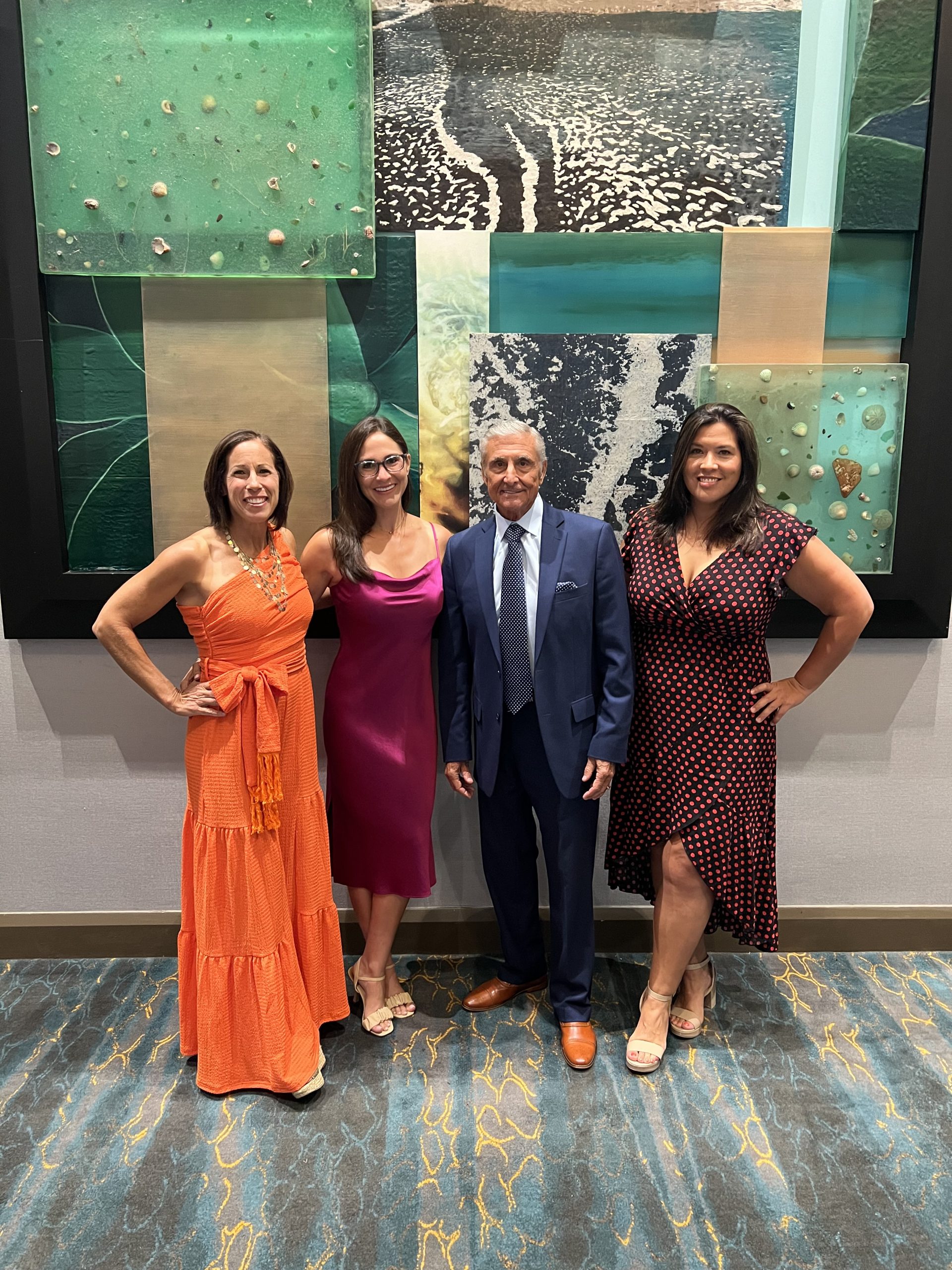