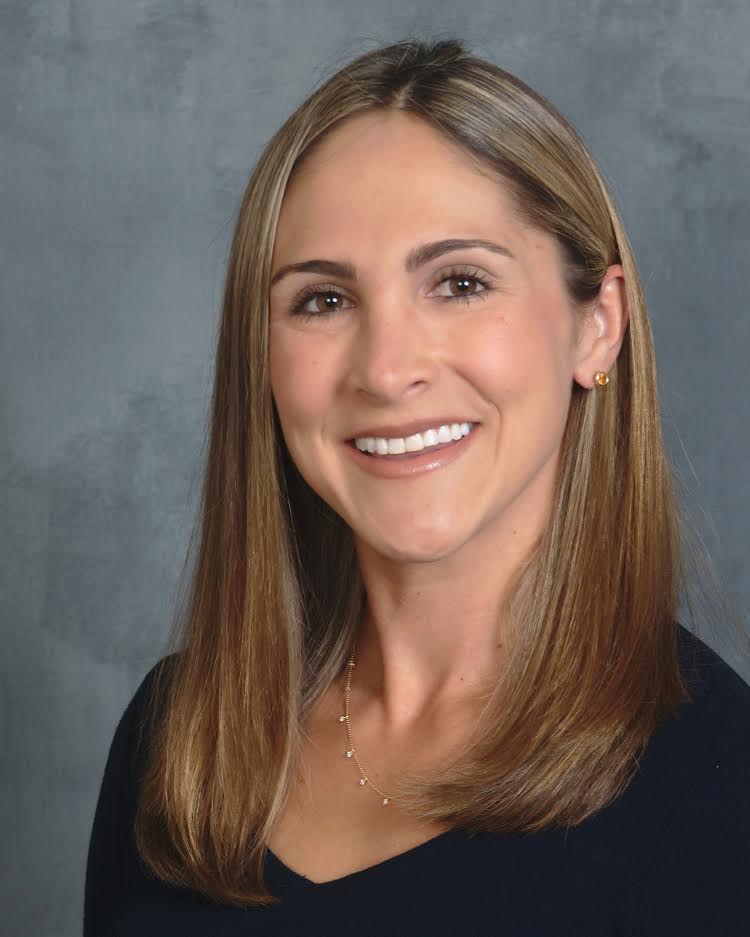 Kali deVlaming was born and raised in Clearwater, Florida. She received her Bachelor of Science in Business Administration at the University of Central Florida (2011). After graduation from college, Ms. deVlaming moved to Atlanta, Georgia, where she worked for a Commercial Real Estate company. While there, she became interested in law and received her paralegal certificate from Emory University (2015). She then made the decision to go to law school and graduated from Stetson University College of Law in Gulfport, Florida (2017). Ms. deVlaming has been a member of the Florida Bar since April of 2018.

After graduating from Stetson, Ms. deVlaming was given an appointment as an Assistant State Attorney for the Sixth Judicial Circuit of Florida and worked in that capacity for three years from 2018 through 2021. While at the State Attorney’s Office, Ms. deVlaming gained invaluable courtroom experience, handled thousands of cases including drug trafficking, sex crimes, property crimes, crimes of violence, and DUI. She ran several Motions to Suppress, Motions to Dismiss, and Stand Your Ground hearings. Ms. deVlaming tried over 25 jury trials (both misdemeanor and felony crimes). Ms. deVlaming enjoyed her time at the State Attorney’s Office, but now is excited to be practicing criminal defense at her father’s law firm.

She has always had a love for horses and spends any spare time she has with her horse, Fiona.